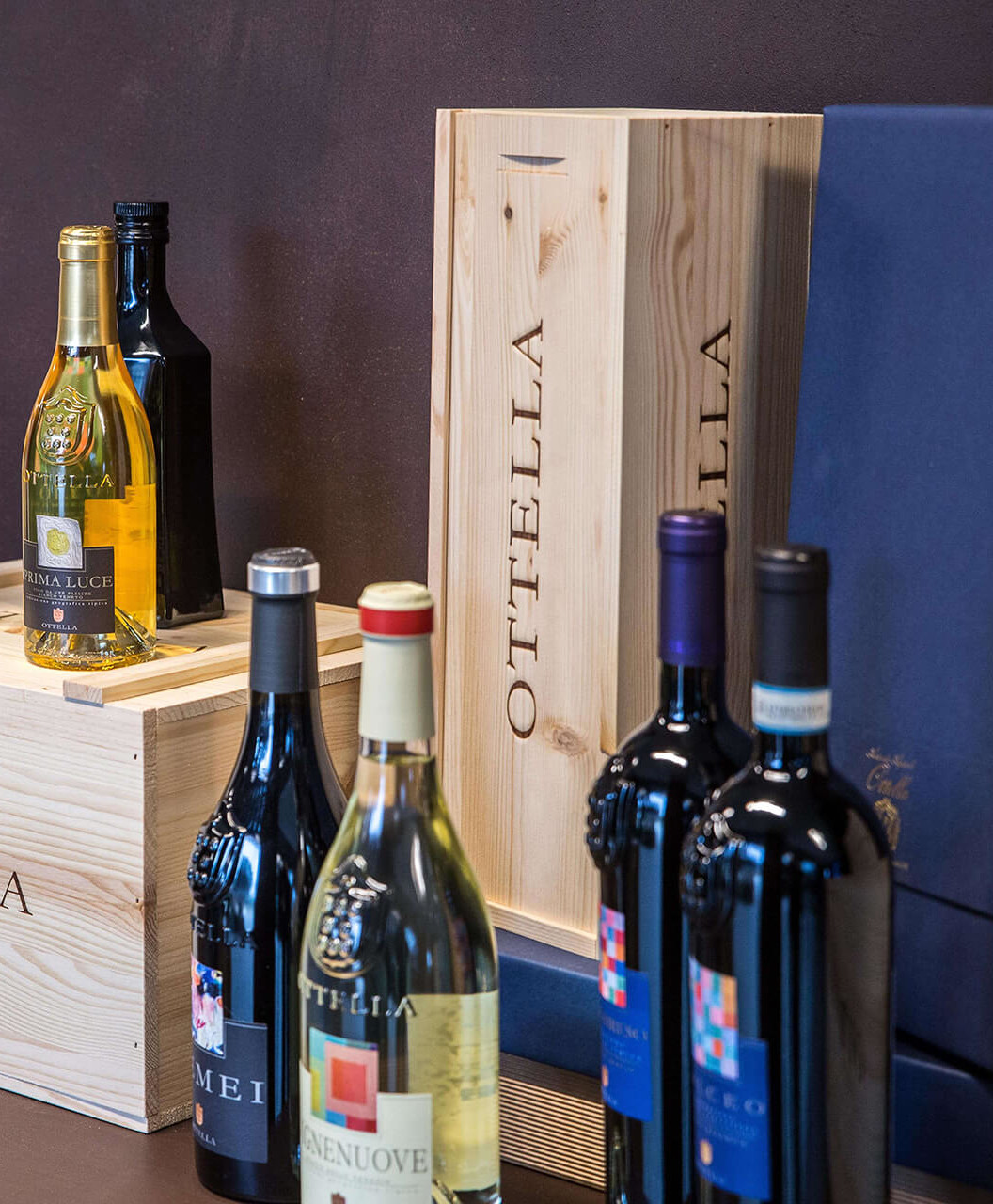 admin August 20, 2020October 1, 2020 Activities, Tasting
Discover Ottella offers different types of tastings, during which the guests will be lead through an experiential path where they will appreciate the terroir and the wine Trebbiano di Lugana (Turbiana). This will reveal how our wines are the result of passion, work and continuous research. 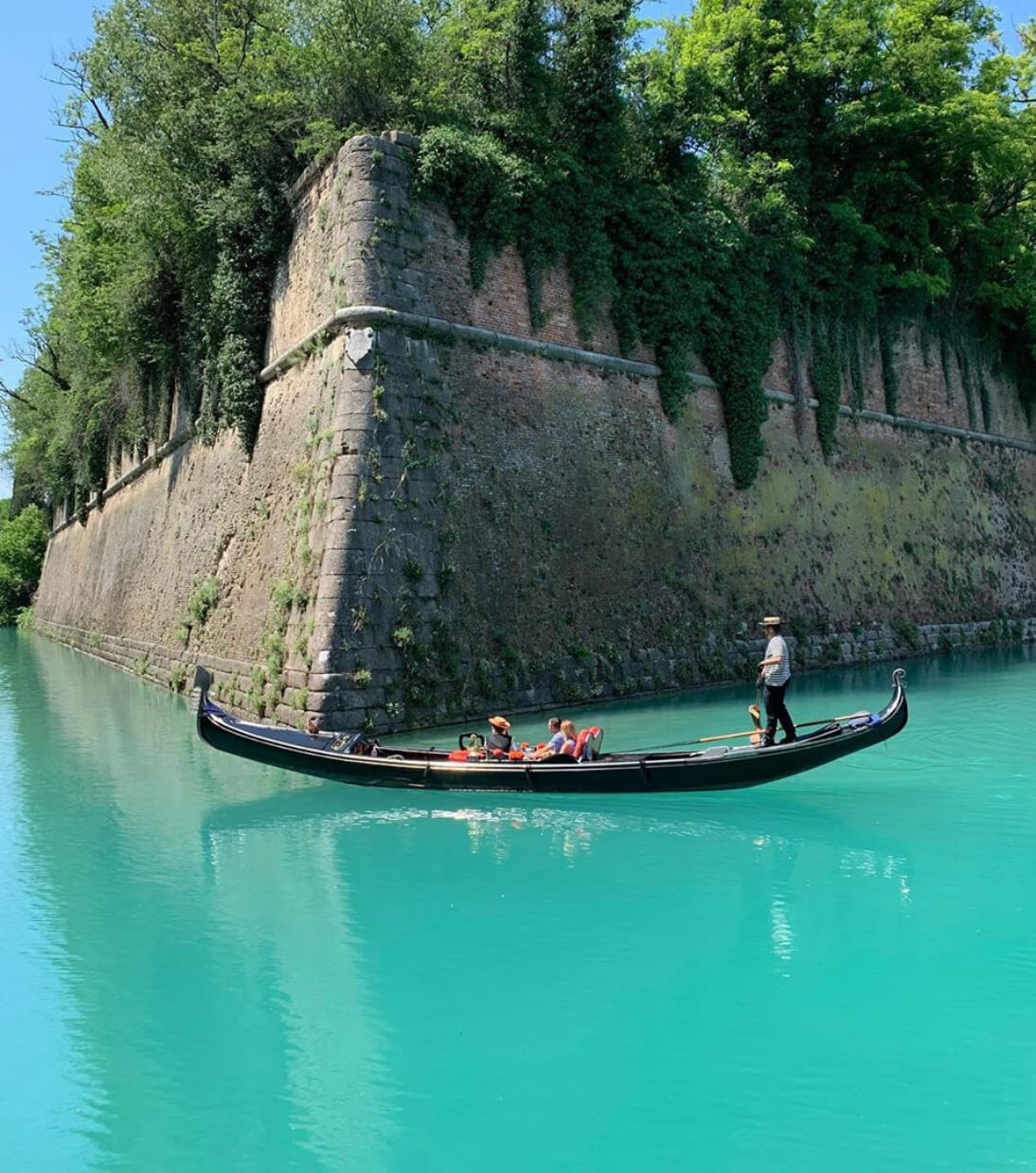 admin July 10, 2020September 30, 2020 Activities, On boat, The Fortress
Gondola Tour STORY Between the 16th and the 17th century the city of Peschiera del Garda was surrounded by a Venetian pentagonal fortress built for defence under the supervision of the Duke of Urbino Guidobaldo II della Rovere, general commander of the Venetian militias. Since the 9th of July 2017 the fortress is part of […]

admin June 10, 2020October 1, 2020 Activities, On boat, The Fortress
From March to October, the company “Il Pentagono” offers you the chance to visit the imponent Venetian Fortress of Peschiera del Garda. From the water on board of a Pontoon Boat you will be able to understand the reason why it is famous. A daily tour with a departure every 30 minutes. In addition to […] 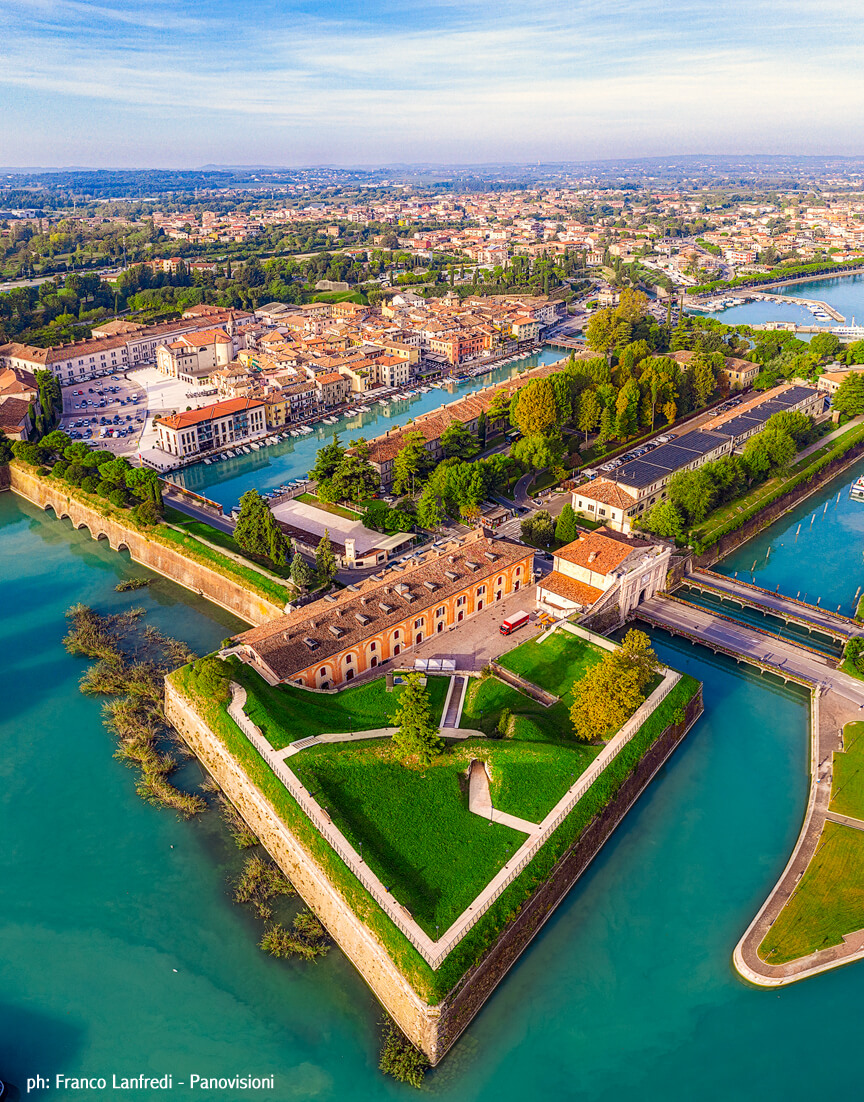 admin June 5, 2020October 1, 2020 Activities, The Fortress
The history Peschiera del Garda is located in the southern part of Lake Garda where the only emissary of the lake, called Mincio river flows out. Its ancient name during the Roman colonization in the first century B.C., was Arilica. And up to this day its citizens are still called Arilicensi. The construction of this […]
This website uses cookies to improve your experience. We'll assume you're ok with this, but you can opt-out if you wish. Cookie settingsACCEPT
Privacy & Cookies Policy