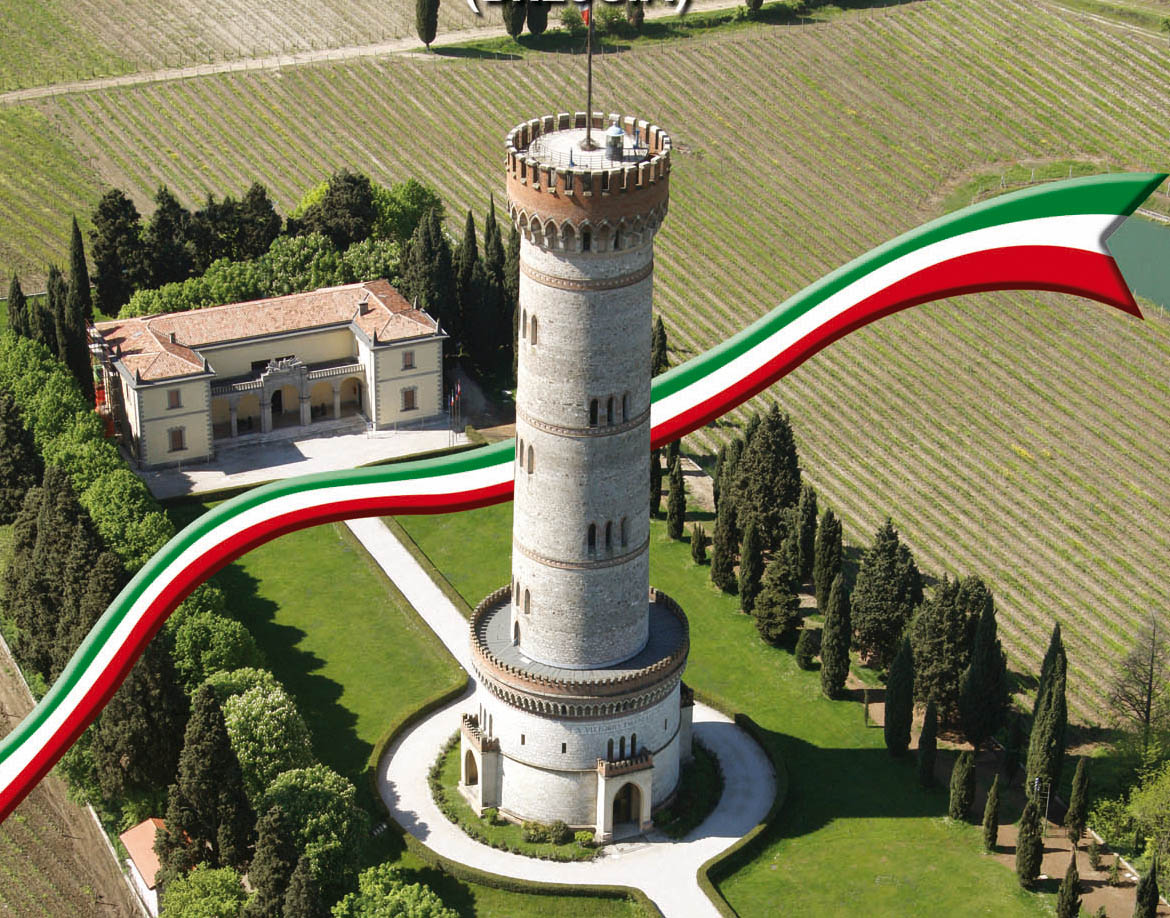 admin July 29, 2020August 20, 2020 Culture, Tickets
HISTORY The tower of San Martino is a historic building that celebrates the entire Risorgimento era, from the first war of independence in 1848 to the conquest of Rome in 1870. More precisely, the monument was built starting from 1880 on the highest hill of San Martino, following the battle between the armies of Sardinian, […]
This website uses cookies to improve your experience. We'll assume you're ok with this, but you can opt-out if you wish. Cookie settingsACCEPT
Privacy & Cookies Policy 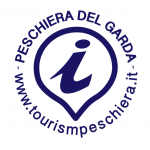